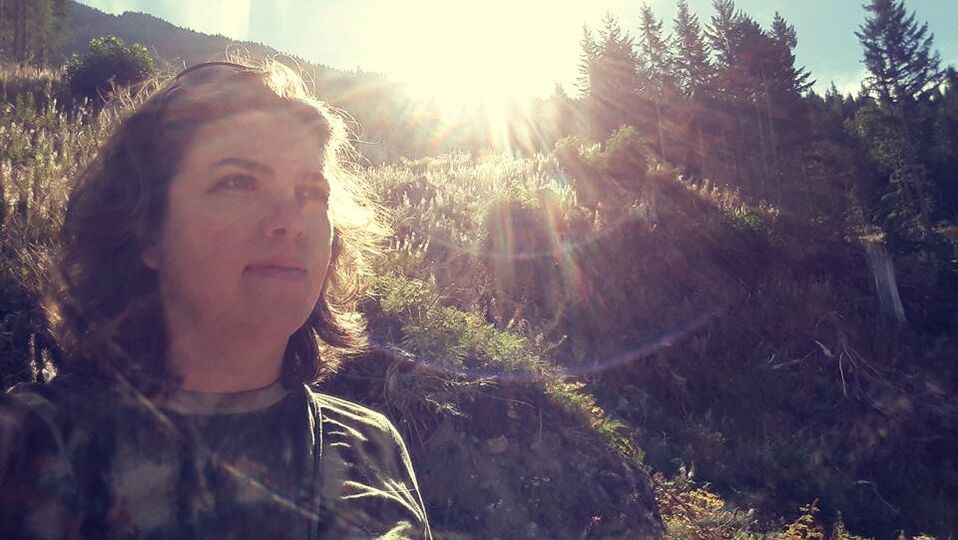 I’ve always fantasized about having an advice column. Over many awkward conversations, I’ve learned it’s an irritating trait to inflict on my family and friends, but I just LOVE telling people what to do. A recent interaction I had on Reddit reawakened this dream and I thought, why shouldn’t I do this kind of thing on the GCA blog?

If you have existential late stage capitalism ennui you need help to work out, @ me at any of the social media links below and I’ll be more than happy to opine.

“I just feel like such a failure. I am 31 and still working entry level roles. I can’t seem to grow a career further than this. I have tried at different organisations but I always seem to get overlooked and end up at the beginning again. I am ready to take on so much more but I can’t seem to get there. I feel like such a failure in life and I just can’t shake this. I know I should be happy, because all aspects but one in my life are great, but when you spend most of your time at work, just feeling cruddy all day, it’s hard to leave it behind. I guess I am  seeking advice from anyone in the same boat or previously in the same boat. How did you change your circumstances or perspective?”

I think you’re suffering from late stage capitalism. Capitalism is a pyramid scheme. We’re all roped into it with the promise of security and a steady climb to ever greater responsibility, pay and benefits, and the relentless social pressure in capitalist culture to define your own value by the job you have and what it pays. The reality is, that ladder has been growing twice as fast as anyone can climb it for decades.

The reality is, for capitalism to function, almost everybody in society has to stay on the bottom rung for their entire working lives. I temped for years and got to see behind the curtain in every sector and industry you can imagine – everybody is in the same boat. I had a job doing customs documentation for a while, and one of my colleagues had been doing that EXACT SAME JOB for THIRTY YEARS.

That’s an extreme example, but getting “stuck” in shitty jobs for shitty wages is not at all unusual. In fact, it’s the actual intention of the Friedmanites who designed our global economic system. For forty years, trade deals, deregulation, tax breaks, corrupt governments, and legislation written by industry lobbyists have suppressed our wages and opportunities so that the benefits of our productivity are redirected to the disgustingly rich, who give us nothing in return.

Under this system, you’re expected to shoulder an inescapable lifetime of debt from the moment you seek to better yourself with higher education, buy a home, or sometimes just cover the gap between your wages and expenses with credit. Fostering real opportunity for workers undermines the goals of our entire financial system.

So anyway, have I struggled with this? Sure. Like I said, the social pressure is relentless. It gets to all of us. But I was fortunate that the sales pitch never really landed with me in the first place. I have avoided debt all my life and never defined myself by my job. I have never pursued a “career” except in music and film – two notoriously unstable economies, but work that I genuinely enjoy.

My advice – reflect on who you really are outside the context of a shitty job and what you want from life. Rather than thinking of dream homes and early retirement, consider the pursuit of contentment and wellbeing in every moment of your life, starting now, with the life you have. What needs to change to make it just a little bit more satisfying?

Pro tip: Meditation or a meditative activity like QiGong helps.