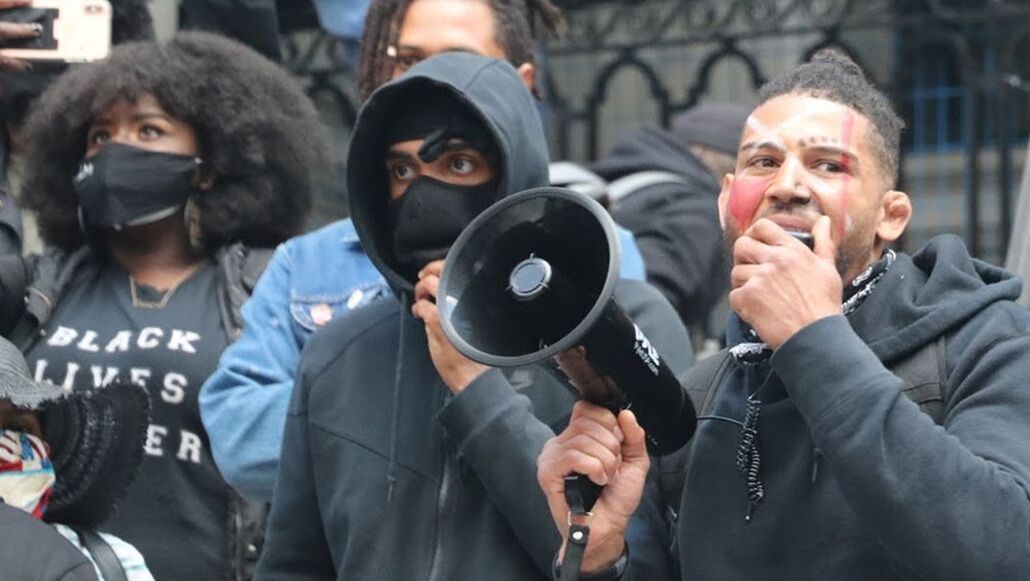 Is it reasonable to believe that human selfishness is and will always be the inescapable foundation of our social contract?

As much as I love David McRaney for the challenge his blog poses to many of my misconceptions, one of his archived posts touches on a subject that winds me up.

It seems to be a cherished myth for those who would prefer not to reflect on the social and ecological cost of their lifestyle choices that there is no escape from the relentless onward march of global capitalism. There is no rebellion one could engage in that impacts the big picture, no message one can communicate that isn’t fraught with hypocrisy and naivete, no behavior one can exhibit unmotivated by raw self-interest.
​

“Wait long enough, and what was once mainstream will fall into obscurity. When that happens, it will become valuable again to those looking for authenticity…

You would compete like this no matter how society was constructed. Competition for status is built into the human experience at the biological level…

​You sold out long ago in one way or another. The specifics of who you sell to and how much you make – those are only details.”

The subtext here is that the only way people can ever hope to express “authenticity” is by buying a shitload of pointless kitsch purposely designed for the “authentic” demographic. Therefore, the story goes, we are all trapped. There is no escape.

But what about simply being authentic? It’s way cheaper and more effective than buying a T-shirt that says “I’m authentic!” It requires only that we make a serious effort to determine what has real, immutable value to us and attempt to conform our behavior to whatever revelations unfold.

Adam Smith’s argument that pure self interest is the ultimate human motivator has captured the imagination of the bourgeoisie to such a breathtaking extent that competing philosophies are no longer seriously considered by most Western pundits, politicos and ideologues.

I suspect the idea is beguiling because, in a world where a minute fraction of the population sits on the lion’s share of the wealth, the notion that we can effortlessly advance the greater good simply by looking out for ourselves absolves us of shame.

If we can also embrace the delusion that it is impossible to free ourselves from selfish concerns, we can ignore claims that when “the self” is taken out of the picture, compassion flows as indiscriminately as rain and ethical behavior naturally arises. We are not moved to contemplate how different our culture might be if it were structured around compassion rather than selfishness as long as we insist “compassion” is merely a deluded form of selfishness, from which there is no escape.

With the dogma of inescapable selfishness firmly entrenched, activists, dissidents and revolutionaries can be dismissed as childish, petulant attention seekers. Even if some dissidents might have been partly motivated by lofty concerns to begin with, their message is entirely meaningless if it becomes popular or profitable.

Suffice it to say, I do not share this perspective. I believe it is irresponsible, inaccurate, immature and empirically unsupportable. While it’s true that the concept of individual self-interest underpins our current understanding of biological evolution, research makes it clear that selfishness is not our only motivator. As it turns out, we are hard-wired to experience the joy and suffering of others as if it were our own.

As a dissident motivated by the desire to reduce the suffering of others, it seems obvious to me that the primary psychological force behind most forms of dissident behavior is empathy. Whether for children laboring in unsafe factories, civilian victims of state violence, displaced or destroyed wildlife in a devastated biosphere or any other organism we believe has the capacity to feel pain or distress, we object because we feel it too.

It seems equally clear that the primary psychological force behind capitalism is indeed selfishness, exactly as its proponents would have us believe. I have no idea how anyone is able to subvert their inherent capacity to feel the suffering of others when it interferes with their own personal gain, but I take great comfort in the knowledge that the pure selfishness embraced by the most passionate proponents of capitalism is not a universal and inescapable law.

To return to McRaney’s quote, if Ghandi could overthrow the British empire wearing nothing but a home-spun loincloth, surely there is more that is “built into the human experience” than “competition for status” and we have a great deal of choice in how we behave, regardless of how society is structured.